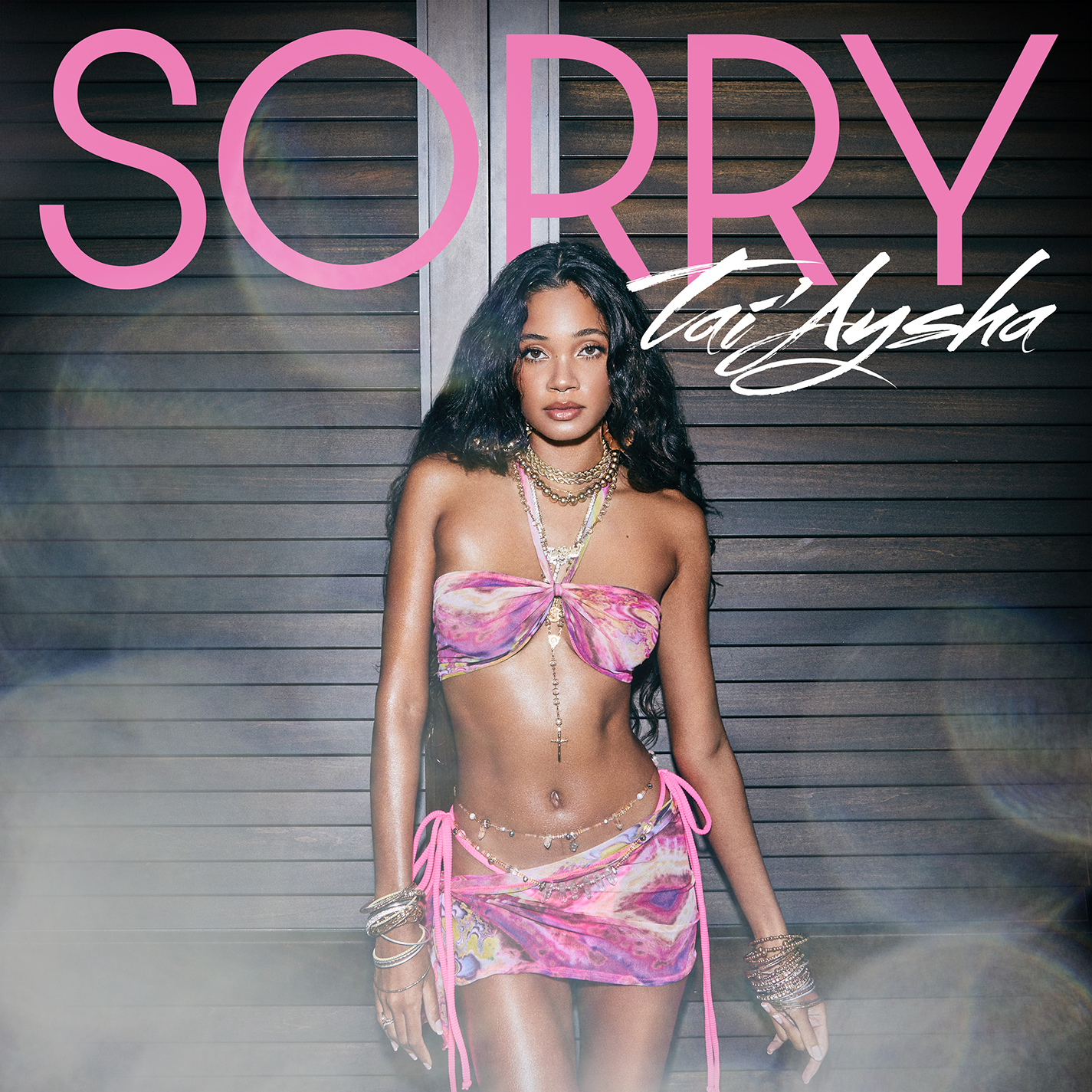 By submitting my information, I agree to receive personalized updates and marketing messages about Tai'Aysha based on my information, interests, activities, website visits and device data and in accordance with the Privacy Policy. I understand that I can opt-out at any time by emailing privacypolicy@wmg.com.

Customize your notifications for tour dates near your hometown, birthday wishes, or special discounts in our online store! 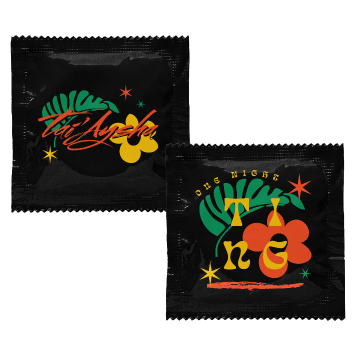 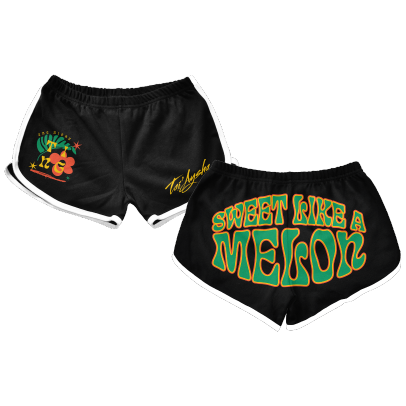 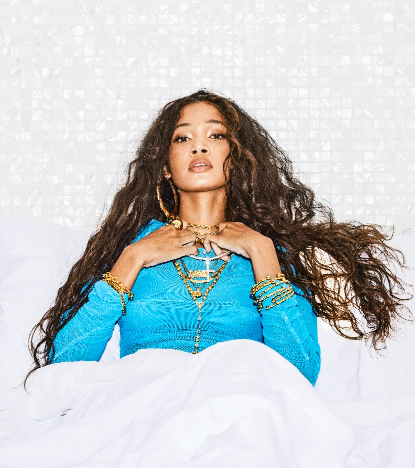 You know that one friend who floats through life with a beaming smile, doesn’t sweat the small stuff, and uplifts you whenever you need it? That’s Tai’Aysha. Her bright personality shines through in her official, Tai’Aysha: A Day in the Life of Me VLOG as well as her appearances on Complex’s “The Daily Drift and lighting up this past summer with LGBTQ+ Pride events across the country, including New York City’s annual PrideFest and NYC Youth Pride event. A free spirit in the truest sense, the Boston-born and Miami-based Dominican-Cambodian singer, songwriter, and dancer radiates confidence, speaks without filter, and might just brighten your day. Her music moves through R&B, pop, bachata, merengue, reggae, and hip-hop moods with a nimble and natural elasticity tailormade for the dance floor. Tai’Aysha started dancing almost as soon as she could walk. Growing up, she lit up every room she walked into and started modeling post-high school. In between a day job at a flower shop, her dance videos gained traction as she built an audience of hundreds of thousands on Instagram and local buzz from her home city. Seeing the bubbling local excitement around Tai’Aysha, Icon Music Group founder Steve Morales [Enrique Iglesias, Céline Dion, Beyoncé] felt prompted to reach out. He recognized her talent as a dancer and believed it indicated a certain “tone” as a vocalist. Turns out, he was very right. After one Miami session, he signed her to Icon Music Group and recorded with her at a prolific pace. Within a year, she inked a deal with Atlantic Records. Inspired by Lauryn Hill, Rihanna, and Sade, she cultivated a simmering, seductive, and scorching signature style of her own. Earlier this year she introduced herself with her debut single “One Night Ting” [feat. Saweetie], which rides a dancehall beat towards a red-hot hook. Co-produced by Stephen MacGregor a.k.a. “Di Genius” [Drake, Shakira], alongside hit-making duo, Money Well Spent—comprised of Verse Simmonds [Chris Brown, Kelly Rowland, Justin Bieber] & Akil “Fresh” King [Brandy, Beyoncé, Teyana Taylor]—the track embodies Tai’Aysha’s energy and samples Shabba Ranks’ legendary dancehall hit “Ting-A-Ling.” This is just one of many in the series of electrifying and sensual singles she has lined up, including her newest single, “Sorry” produced by female songwriting duo Nova Wav (Beyonce, Pop Smoke, Rihanna, Nicki Minaj) . “My music should make you feel fun, excited, and sexy,” Tai’Aysha says. “When you listen to me, I hope you’re like, ‘I want to be her friend.’ I’m here for you to know you’re confident, cool, and sexy. That’s it.”